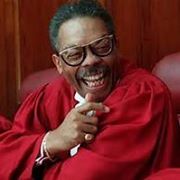 Voices of Baltimore captures and preserves the rich oral histories of an aging and diminishing population of African Americans who grew up in the Mason/Dixon border area of Baltimore and lived through the Jim Crow era of legal segregation. The narratives  document the  lives of individuals who attended segregated schools and experienced both segregation and desegregation before and following the 1954 Supreme Court Brown v Board of Education ruling. 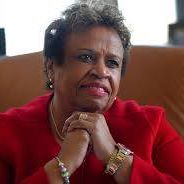 Film participants include Dr. Patrica Welch, Dean of Education at Morgan State University; Chief Judge Robert Bell, first African American  to serve on Maryland’s highest court, and Treopia Washington, sister of Ernest Green from the Little Rock 9. Several of the participants will be present for a panel discussion following the screening.